Beta prides themselves with developing bikes that fit into the “rideability” category. This makes the off road riding experience fun and easy to ride from beginners to seasoned riders.

Major advances have been made to both the two stroke and four stroke bikes.

The four strokes have a complete redesigned engine which made the bike lose weight, a total of 2.2lbs. The center of gravity was moved closer to the swingarm pivot which results in improved handling. The all new magnesium clutch clover improved oil flow into the clutch assembly more efficiently. A new water pump system has improved the flow-rate, keeping the bike’s average temperature much lower, which gives better performance. The cylinder and head have been redesigned with thoughts of keeping the engine at lower temperatures. In 2018, Beta released twin injectors on Race Edition models only, now the RR-S is equipped with the same technology. The clutch was redesigned to give smoother and more modular gear shifting. The gearshift mechanism now has a lighter cam to improve shifting. 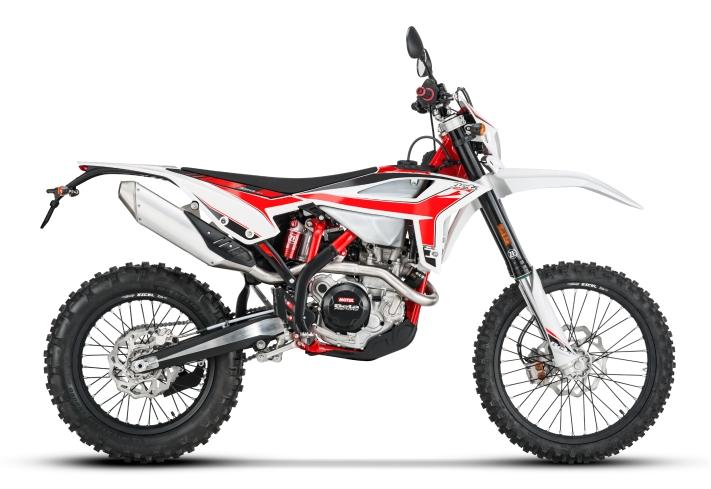 The two strokes have reduced vibration by increasing inertia and improving the power delivery curve by finally adding a counter-balancer. How exciting! The 250 cylinder has been redesigned to improve torque at low RPM. The 125 has a new cylinder, exhaust flange, exhaust valve system, and new boosters. The new expansion chamber provides a broader range of power delivery. The clutch cover has also been modified with an air purging system operated by the modified clutch mechanism and modified oil inlet cap position to improve oil changes. These changes increased the performance of the 125 but still provides a bike that is easier to ride. 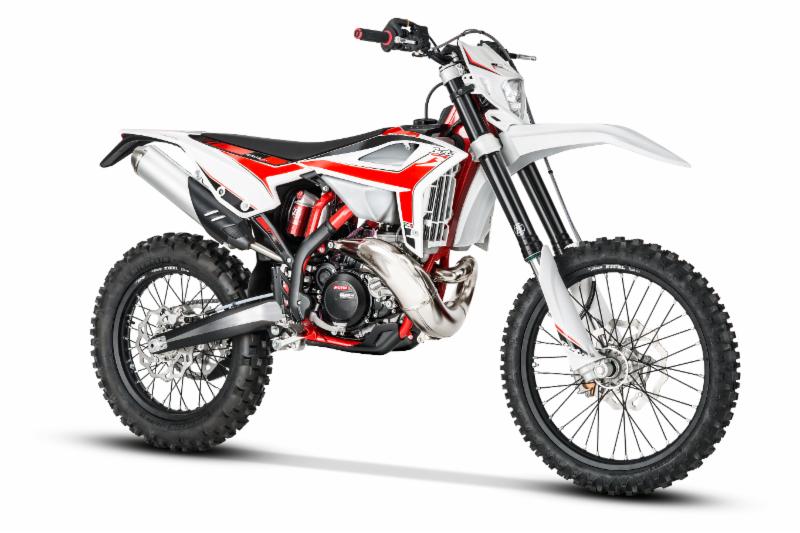 Now to the chassis:

Beta redesigned the frame’s rigidity to increase agility and stability. Weight was also reduced from these changes, along with vibration. At the base, the frame is narrower than years past to improve handling. The center of gravity is now found closer to the middle of the bike which should make the bike feel lighter along with less weight in the front. For the 2T’s the geometry of the frame is the same but the 4T’s have changed with a steeper steering angle. The swingarm is now longer for 4 strokes and the 200 2T to give better stability and traction. A lot of people will be a fan of this next thing, we sell lots of rear tailpieces. It has been redesigned to reduce breakage. The air box components, electrical components, and oil reservoir (for 2T’s) are now stored inside of it. The air filter mounting system has been modified for quicker and hopefully more accurate installation. The fork design has been improved along with internal valving to work in-line with the all new frame design. A new inner cartridge lowering the center of gravity which provides plushness and square-edge impacts. The shock has new valving to also work in-line with the new frame. The cooling system has been improved by putting the hoses inside the frame along with more efficient radiators. This allows the engine to operate at lower temperatures. The fuel tanks have been increased in size, 2.4 gallons for the four strokes and 2.55 gallons for the two strokes. The kickstand has a bigger foot pad. The chain guide is longer to suit the new swingarm. 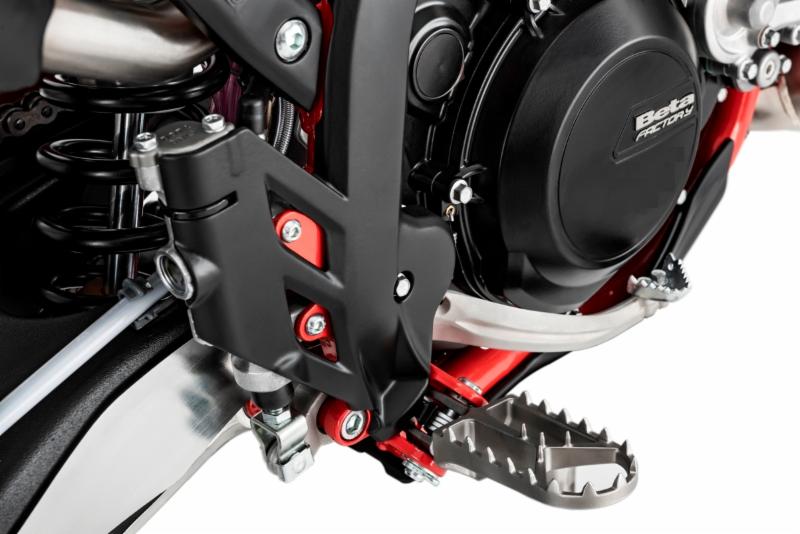 What about the design? If you have seen pictures of all new 2020’s, they look a lot different than year’s past. The plastics have a completely new look improving ergonomics. A redesigned seat to make sitting more comfortable. A new design to the frame protectors making them more stylish and appealing. The composite subframe was modified to lose weight but to match up to the new airbox design. But don’t worry the push button seat removal is still there!

If these changes don’t get you excited, I am not sure what will! You can expect to see the two stroke models in September and the four stroke models in November. The race editions have not been announced yet but stay tuned in the coming months. 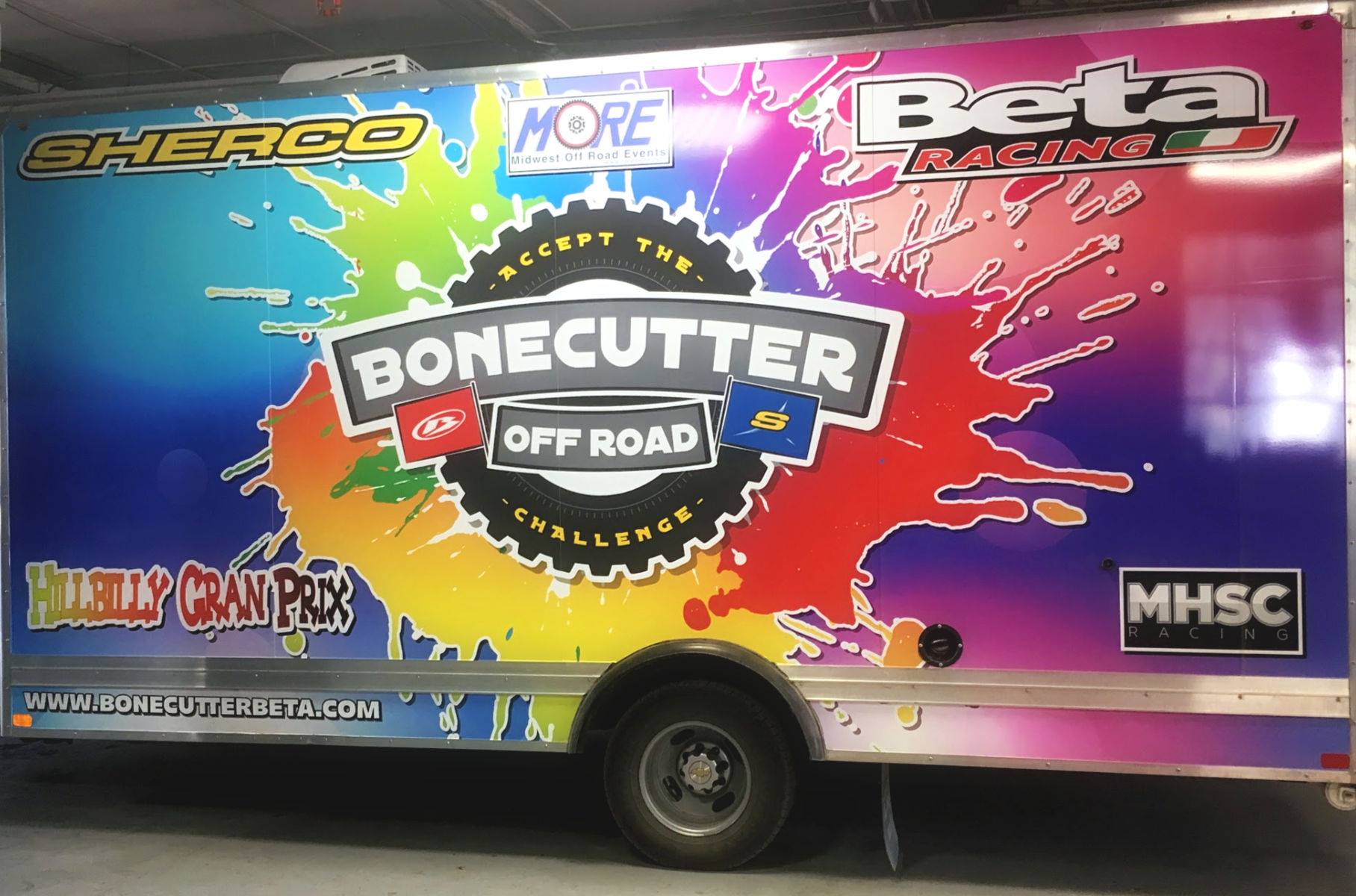