Round 1 of the MORE series kicked off this past weekend at a new venue, Thayer Extreme in Couch, MO! Really far south and near the border of Arkansas. The initial thought was loads of rocks and massive hills but really not sure what to expect. The property has an “old school” moto track and recon stated we would be using it. 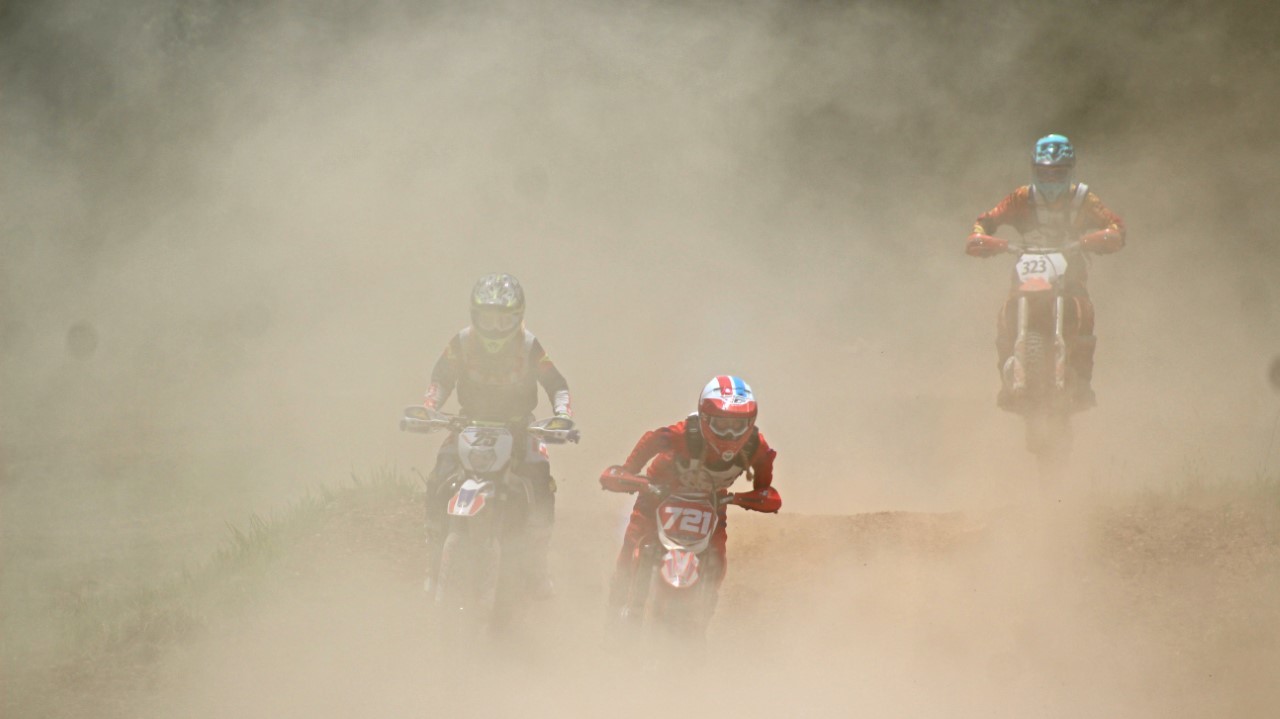 Saturday the track and field areas were dusty, but in the woods, the perfect amount of moisture was present. I took two practice laps. The first one I felt great but wanted a second one to figure out some of the jumps. The woods had the perfect amount of dirt and rock mixture (if there must be rocks), flowed well, and the corners were sweeping. The moto track was definitely mellow with mainly tabletops, a few doubles, and a step up. Jumping is out of my comfort zone but there is no fun staying inside a comfort zone so I embraced the fear! Race time rolled around and the sun was shining! I lined up with the Sportsman Intermediate class and did not get the greatest start. It was kind of sketchy with how dusty it was. First lap, I made a few passes. The second lap, I spotted what I believed was the “front of the pack”. I continued to ride smart and made more passes. Going into the last lap, I was sitting in 3rd. Towards the end of the lap, I knew one of my last chances to make a pass for 2nd was near the end but I ended up wading myself and the 4th place guy up. I finished 3rd out of 16! 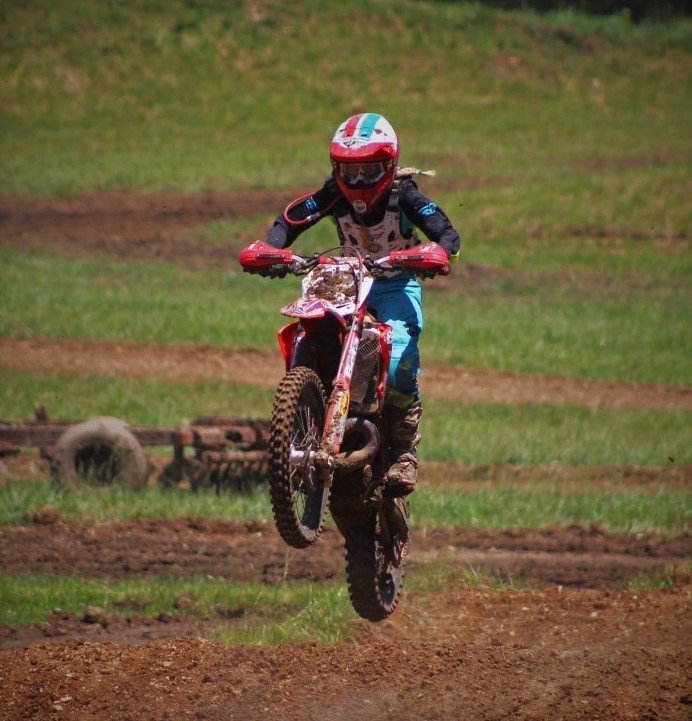 Saturday afternoon, I raced Ladies A. Fast and flowy course made the race fun. We got to also ride the moto track and by the end of that, I was feeling more confident being in the air which resulted in me going faster! I got 1st in that class. 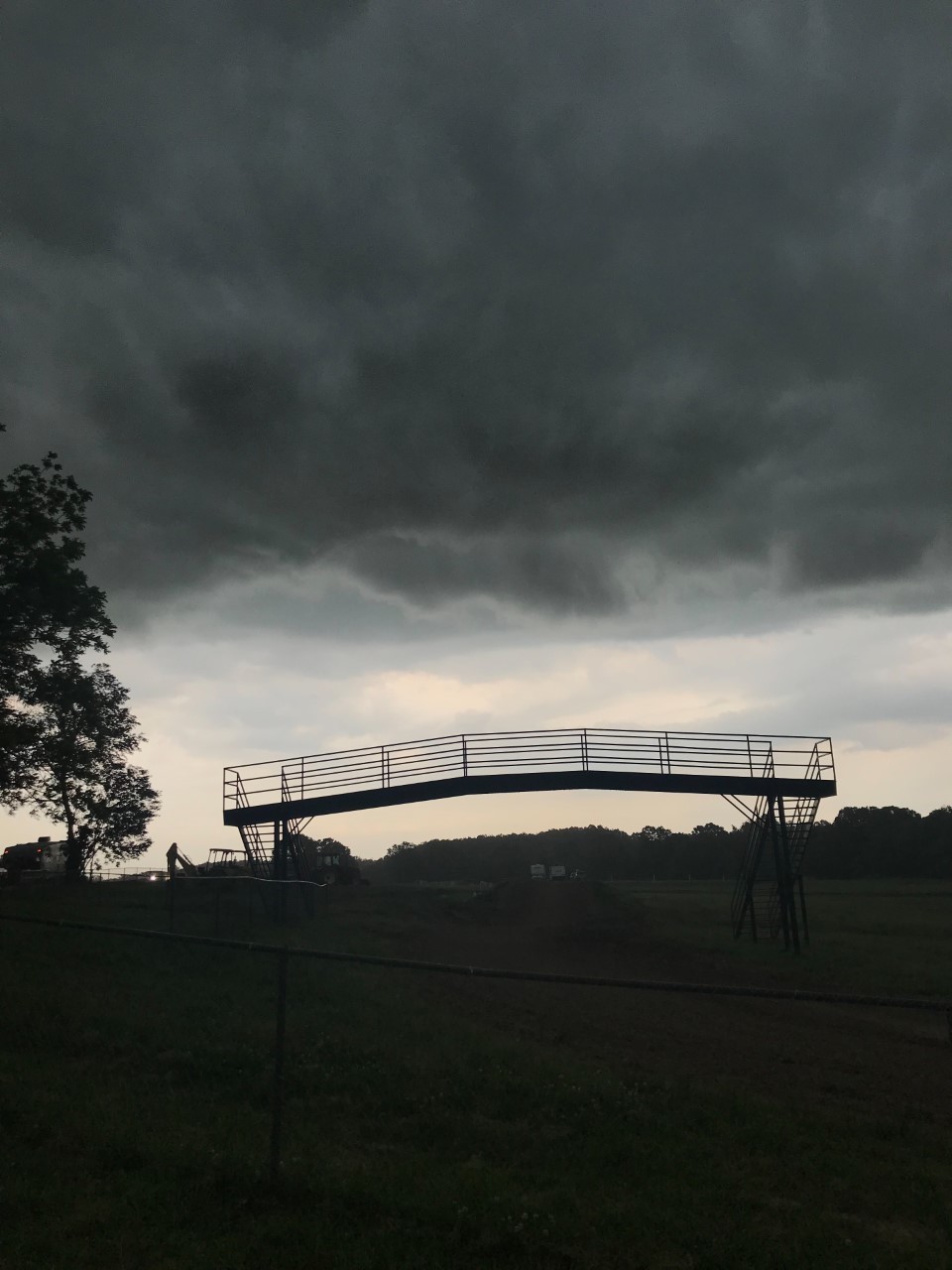 Late Saturday night, a thunderstorm rolled in and brought rain. Most people chickened out at the thought of rain or another “mudder” but by Sunday afternoon conditions could not be any better. The dirt was epic!!! I lined up with the B class and had a much better start. A extra mile of trail and field section was added. The field was fast and the traction in the corners were out of this world!! On the first lap, I was right behind a guy going into that field section. He took a corner a little too wide so I used less brake and more throttle and got the pass done! By the end of the first lap, I was in 3rd. On the second lap, the guy who was in 2nd made a mistake and I got around him. Then shortly after, the guy in 1st made a mistake and I got around him! I was feeling spectacular. I lead the rest of that lap and almost the entire next lap until the moto track right before scoring. I continued to battle with the 1st place guy until the last few laps and I started to get tired. Happy to maintain second with all the issues and mistakes I was having.

Pretty pumped with how I rode, the trail AND moto track was a ton of fun. I set some personal bests with 10th 0verall on Saturday and 15th overall on Sunday along with my class finishes! Shout out to the MORE crew, for putting on an excellent race weekend and not cancelling because of what the forecast showed!! 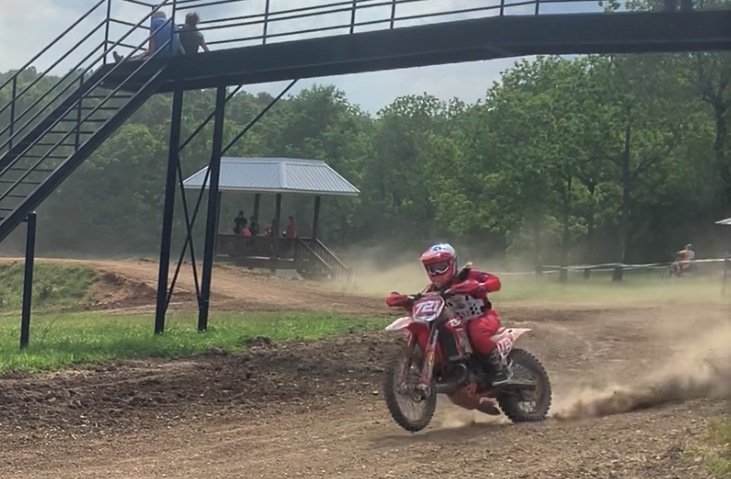 Great job to the Bonecutter Off Road riders!! 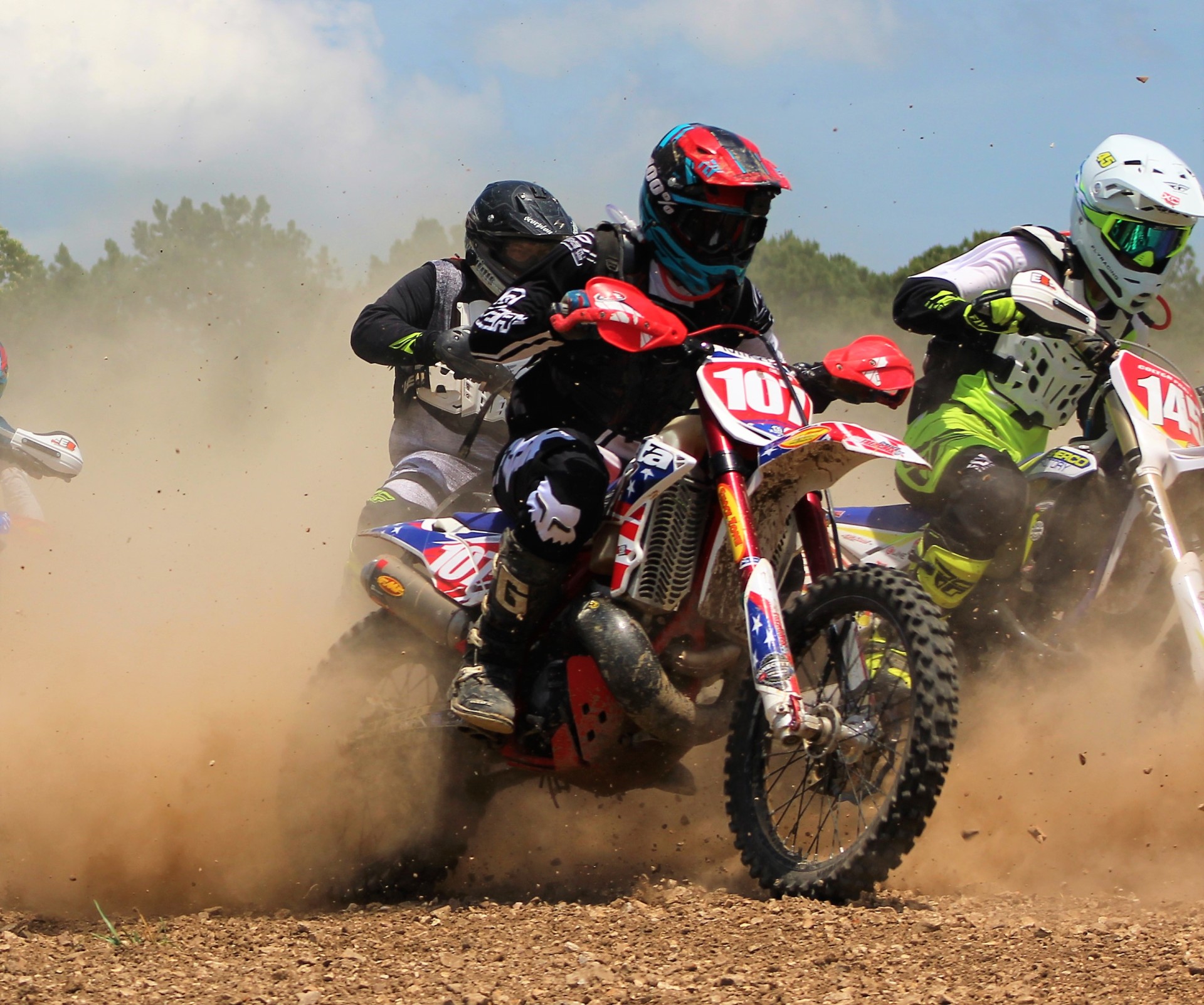 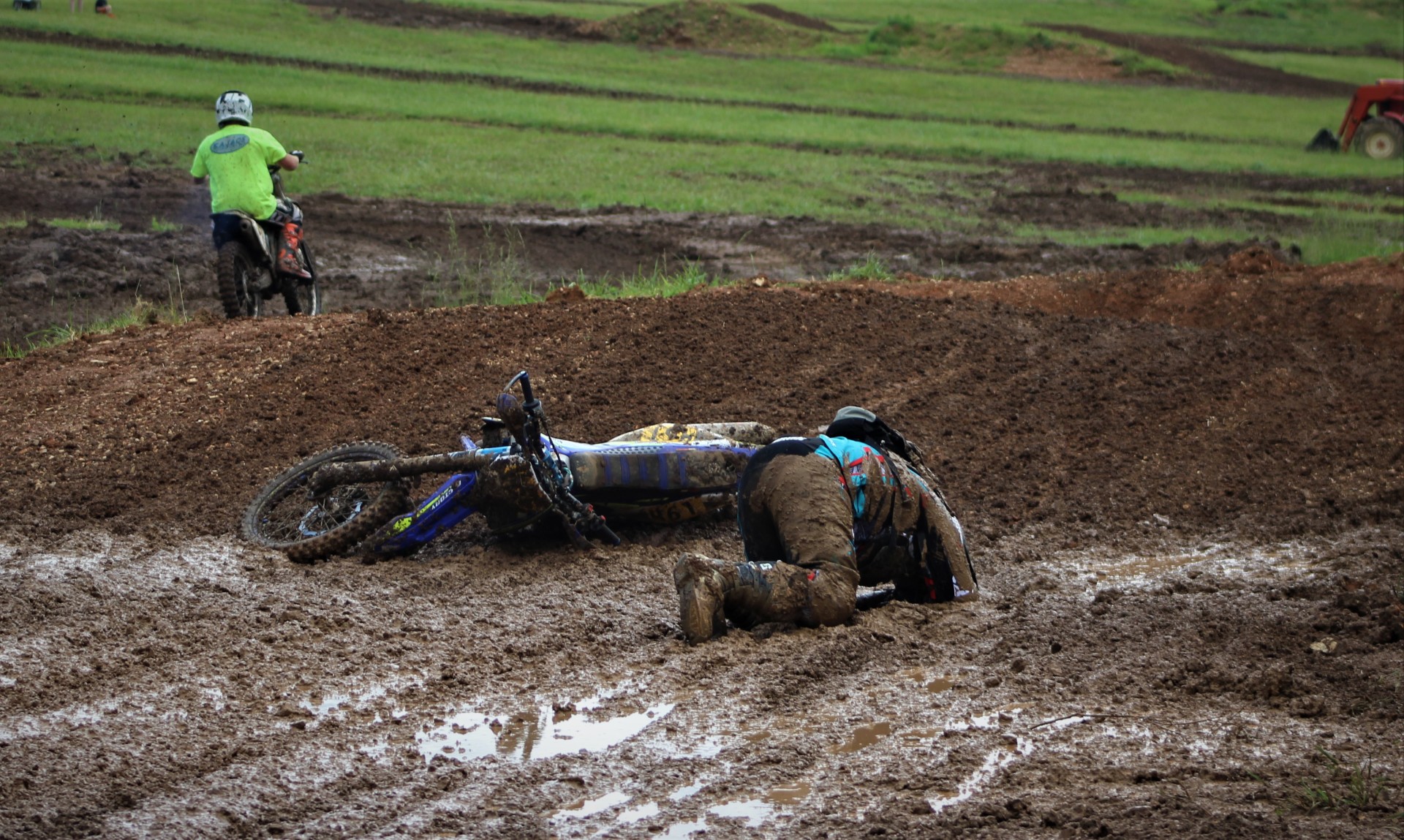