This past weekend round 4 of Okie Sprint took place just outside of Bristow, OK right next to Heyburn lake. Racing took place Saturday, so I headed south after work Friday to give myself plenty of time to get there.

Promotors of Okie Sprint decided to start earlier on Saturday to try to “outrun the rain” which sounded great to me. The less mud the better! One section was roughly 3 miles of grass track and the other section was considered the enduro section. I had a blast on the grass track, as the race went on it only got better. The enduro section had a few trouble spots (mud holes) but I avoided all of them. It also had a few rock boulder spots that were a lot of fun to ride over. Overall, both sections flowed great and conditions were epic!! I had a ton of fun and rode pretty good finishing 8th in B.

The rain moved in after the race and never stopped until early morning Sunday. The plan was to race Sunday also but due to a few inches of rain it was cancelled and looking to reschedule. I was glad but bummed it got cancelled.

This time of year, there is always tons of races, it is just a matter of which one do you want to do. Sunday MHSC was racing at Hardwood Hills Ranch in Mansfield, MO which was roughly 3 and a half hours from where I was sitting at 7AM. I checked to see if I could still get signed up arriving that late and was told I could. Which was great! Then they decided to push the race back an hour which gave me more time so that was even better! Can you guess why the race got moved back? It was cold and snowing! YUCK! It had also rained at HHR the entire night before but this place is mostly rock. 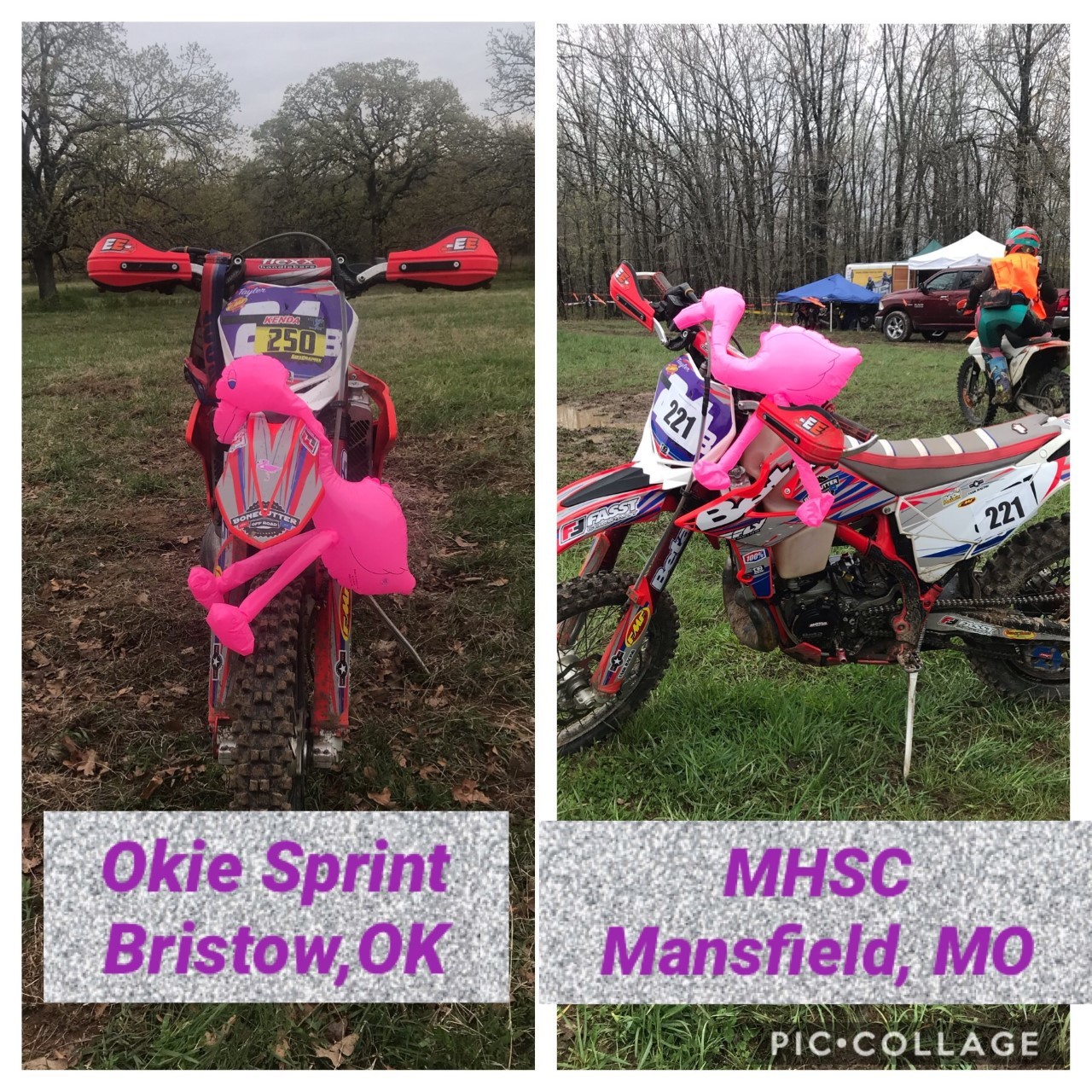 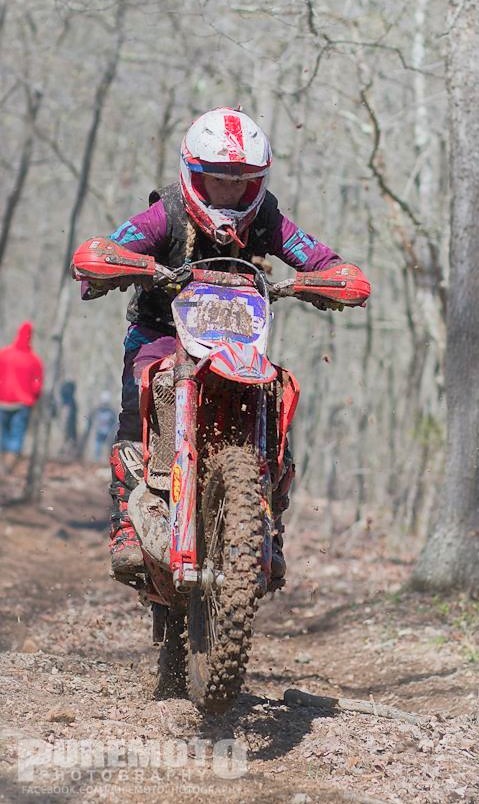 The drive felt like it took forever but I finally arrived an hour and half before race time. I did not go out for practice but I was not super concerned about it. Just ready to race. This was also my first two-hour harescramble in 7 months. I knew it was going to be wet, muddy in a few spots, and the creeks would be full.

I did not have the best start, towards the tail end of the pack. I had a few good battles on the first lap and was feeling pretty good. I did poop out sooner than anticipated but it wasn’t a dramatic I am going to pass out type thing but it was causing unnecessary wrecks. I worked my way up to 6th place and was more than ready to be done! A few ruts got super deep and could get a bike stuck but for the most part it was not bad, just rocky. These days, I like the dirt and even sand better. Overall, I had fun and got my best MHSC finish 6th in B and 30th O/A!

Pretty cool deal to be able to race both places this weekend and do well at both! It was a great weekend, now onto the next one, The Off Road Cup (9 hour team race) this upcoming weekend. 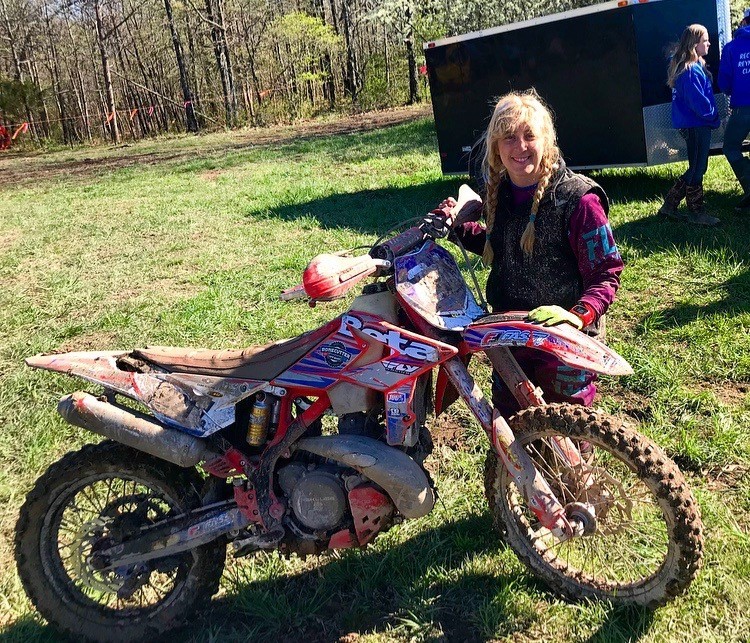 Great job to the Bonecutter Off Road riders who raced this past weekend!

Thanks to Holeshots by Cara for the sweet pictures at the Okie Sprint and Puremoto Photography at MHSC!