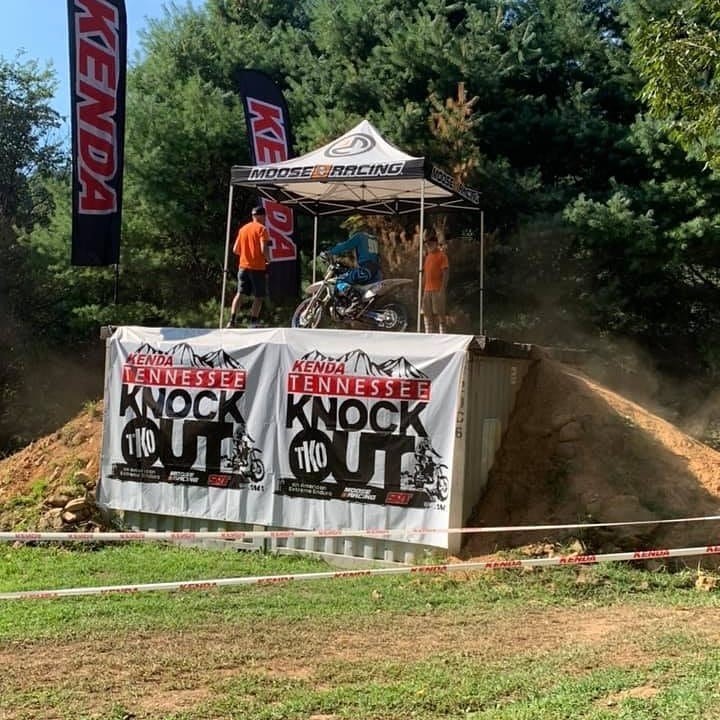 The Tennessee Knockout (TKO) was last weekend. After my experience last year, I opted to sit this EXTREME hard endure out to keep myself ready for other events. A few of our local Beta and Sherco riders made the trip to the Trial’s Training Center to race this national event.

Jared Cheatham aboard his 2018 Beta 250 Race Ed had a way better experience than the year before. His race report follows:

“The course was actually pretty easy. I did not push very hard so I could save my energy for the tougher obstacles. The first round did not have anything crazy difficult in it. I ended up finishing 117th overall and got to move on to the next round. This was pretty exciting since last year I timed out in the first round. Before round two, I had about an hour. No vendors were open for breakfast so I used this time to shove as many snacks down my throat as possible. The start of the second round, I pulled the holeshot which was awesome. Immediately after the start, there was an enormous log and I popped over it like it was nothing. After the log, it was a quick 180 and straight up a huge bridge jump. The course for the second round was a lot harder. We went through crazy rock beds, testing the bike’s suspension and rider’s balance. Loads of bottle necks but luckily enough room to pull some crazy lines to get through the riders. Then I got to “Jarvis Hill”, there was two main lines on each side of the hill. It was long and steep with no run up and of course a bunch of boulders and holes. It was an absolute fight to get around people and to the top. Total carnage. Clutch control and patience were a must to make it up this section. Finally, making it to the top, I was gassed. This was not the end, yet. There was a creek that felt like at least a mile long with boulders, some being the size of smart cars! Arm pump city. This year was dry and traction was there. This race was a great test of willpower and showed what I needed to work on. In the second round, I finished 150th and did not qualify for the next. I am already looking forward to next year.” 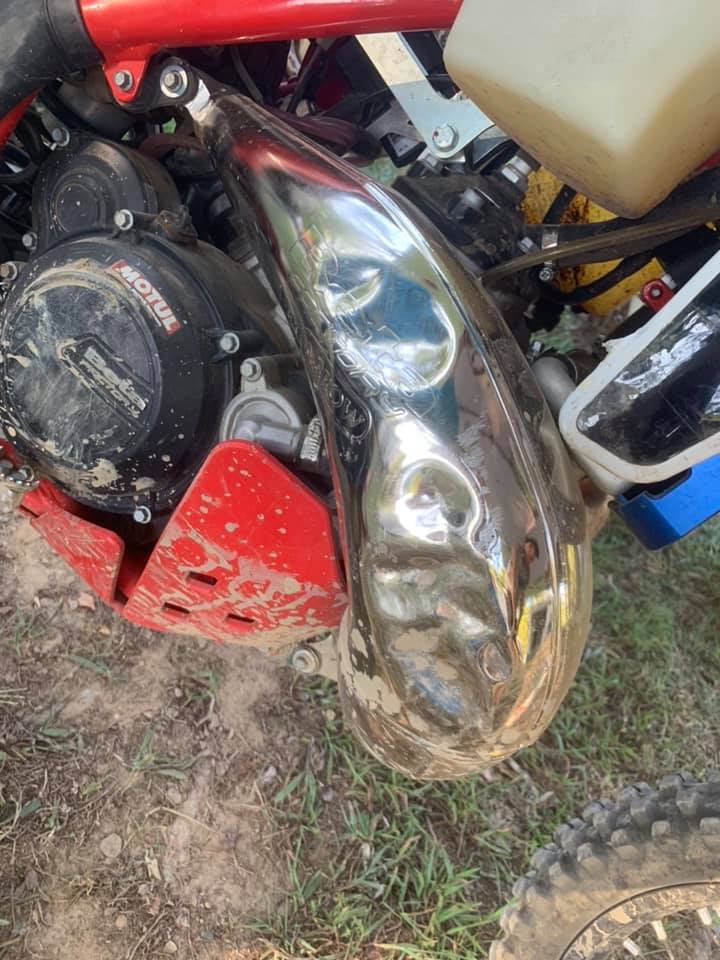 “2019 TKO was one for the books! I came close to finishing in under 2 hours and 30 mins like I needed to move on to round two but I got hung up in the playground at the end finishing in 2 hours and 35 mins. I accidently launched the ole Beta and did a number on it. Good thing I know an awesome parts girl. TKO is still my all-time favorite race!”

Ryan Kuene raced his 2019 Sherco 300 SE Factory. He even got to practice with Sherco Factory rider, Wade Young! So cool! Ryan qualified for the second round and got to bring home a silver medal. 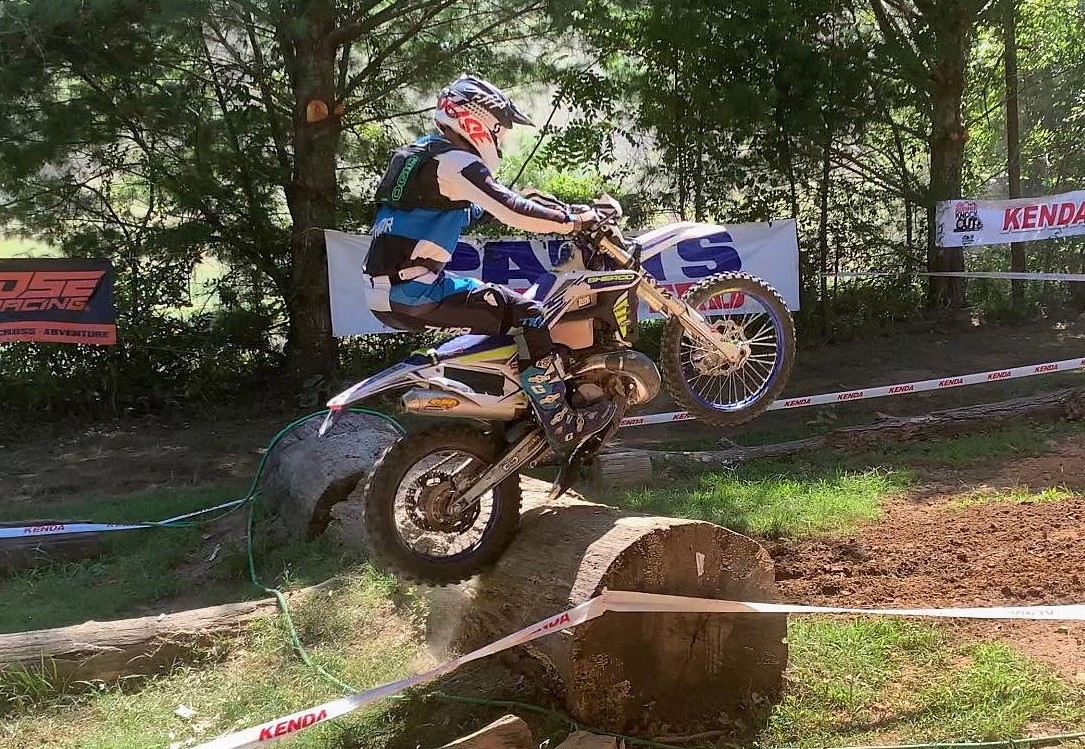 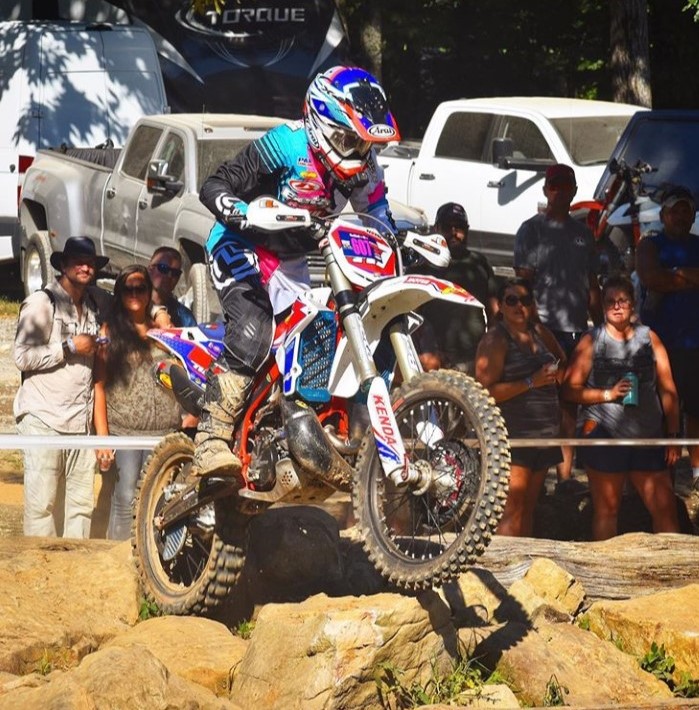 It is so cool to see talented rider’s preforming well on Beta and Sherco dirt bikes.